Seniors in India have a right to live the life of dignity and that has been recognized in Indian law. Under the law, all state governments in India are mandated to establish old age homes in each district. That is seen as a starting point to allow the elderly to have some chance of a life of dignity in their final years. And the courts are pretty clear on that. Read below.

In this case, the High Court of Uttarakhand while recognizing the failure of State to maintain adequate old age homes for the senior citizens in the State issued a number of mandatory directions keeping in mind the elderly’s right to live with dignity.

The case was filed by a registered Society – Senior Citizens Welfare Organization – to protect the rights of the senior citizens as per the provisions of the Act. The Society claimed that the state of Uttarakhand had failed to establish the Old Age Homes for the elderly which was consequential in them not being able to live a normal life or life of dignity. The law requires each State Government to establish and maintain such number of old age homes at accessible places at least one in each district to accommodate minimum 150 senior citizens who are indigent. The state of Uttarakhand had established only two old age homes. 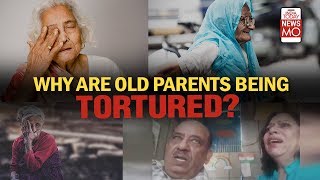 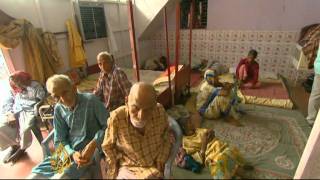 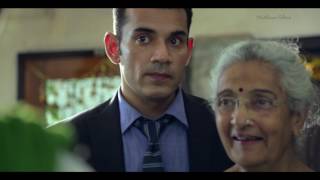